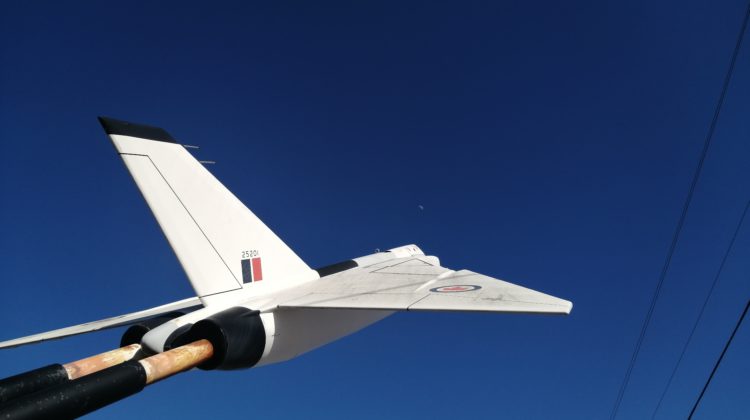 The group that found test models of the Avro Arrow in Lake Ontario will give a talk about their discovery this month.

John Burzynski, Head of OEX Recovery Group, will give an online Zoom talk about the search for the test models and their discovery. The team searched Lake Ontario around Point Petre from 2017 until 2020 and was able to raise one of the test models from the lake bed. The talk will happen on January 19th.

The talk is done in partnership with the Belleville Public Library. To register, visit the Belleville Library website or call 613-968-6731 ext. 2049.