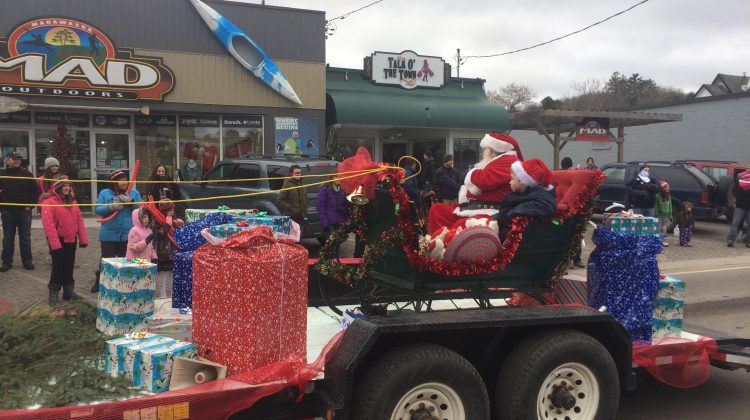 Santa Claus is coming to town.

After being delayed, the Barry’s Bay Santa Claus Parade will happen Sunday, December 5th at 2 PM. It will be the 55th parade to be held in town.

However, there are a few changes from last year, according to Greg Kelly, President of the Lions Club. While Kelly says they have been able to get Santa for the parade, visiting won’t happen at the end of the parade as it typically does.

Madawaska Valley Township has approved the route for this year. The parade will start on Kelly Street, then head on over to Paugh Lake Road. It will go down Highway 60 until it reaches Arena Road and ends at the Paul J Yakabuski Centre.

As for floats, Kelly says there is no theme this time around. If you want to enter a float, Kelly says to contact him or just show up at the parade start behind the post office. Prizes for the best float will be given out. First prize is $200, $150 for 2nd and $100 for third. Kelly can be contacted at 613-732-0607.

Moose FM will be on location for our annual food drive. Details to come.