One person unaccounted for after North Algona Wilberforce fire 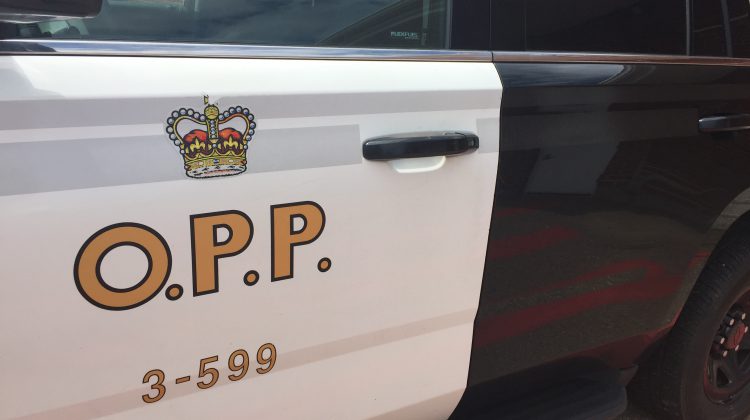 Police are on the lookout for a person after a fire Sunday morning.

The North Algona Wilberforce Fire Department responded to a house fire on Quade Lane, north of Golden Lake, at 9:20 AM on October 31st. They were assisted by Renfrew County paramedics and the Killaloe Detachment of the OPP.

With one person unaccounted for, the OPP is currently investigating their whereabouts. Anyone with information is asked to contact Police at 613-757-2600.

The fire has been deemed non-suspicious at this time.