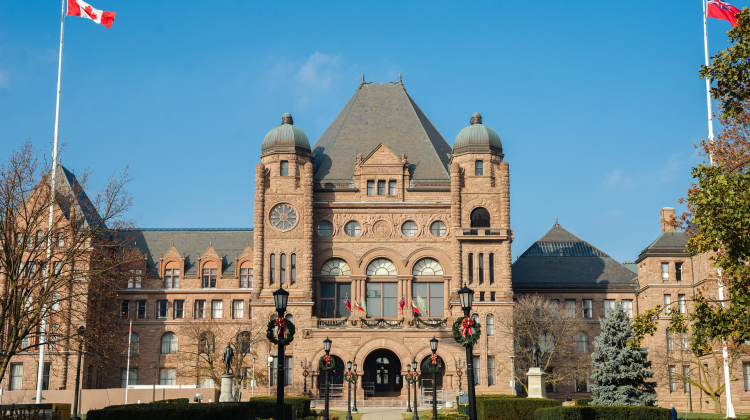 The Ford government says it’s bringing forth new legislation to improve the well-being of residents in long-term care and retirement homes, and ensure they get the care they deserve.

The act would help establish the commitment to provide an average of four hours of daily direct care per resident per day by March 31, 2025; strengthen the Residents’ Bill of Rights to align with the Ontario Human Rights Code and recognize the role caregivers play in resident health and well-being; implement new requirements for annual resident, family, and caregiver surveys; establish new compliance and enforcement tools, including doubling the fines on the conviction of certain offences.

The legislative changes would also extend to the Retirement Homes Act, 2010 that would, if passed, increase transparency and promote consumer choice and resident protection.