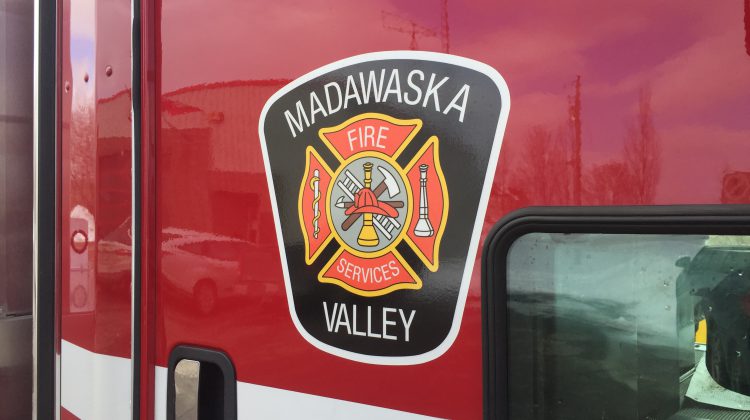 It was a relatively quiet wildfire season for Madawaska Valley according to the Fire Department.

In a report to Council, the department says that they only had to respond to two wildfires the season. The report says that one was due to a downed power line, while the other was when ashes
were dumped near dry bush. Wildfire season lasts from April 1st until October 31st.

Fire Chief Corwin Quade is commending residents for being cautious with their burning.

Starting November 1st, permits will not be required for burning, which can be done at any time after the start of the month. Quade says signs will be changed over by the end of October to reflect the change.