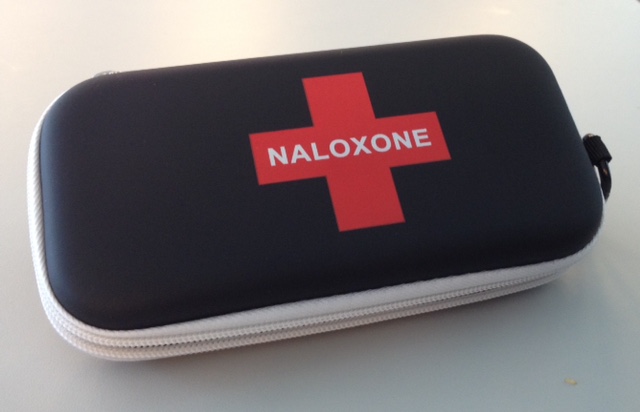 It has been called the invisible pandemic.

In 2020, overdoses skyrocketed, with many blaming increased isolation due to lockdowns and lack of social supports. These trends have also continued into 2021, with some health units reporting increases over the last year. Moose FM asked each candidate running to become the MP of Renfrew-Nipissing-Pembroke about the opioid crisis.

Conservative candidate Cheryl Gallant has said the crisis is just as bad, if not worse than the pandemic. She says her party will provide extra money to the provincial health transfer, and open 1 million new placements for treatment, with the long-term goal being to provide them with the opportunity to overcome addiction. She also wants to work with the community to make sure many people get a free Naloxone kit, which she says is still out of reach of many people.

NDP candidate Jodi Primeau points to a local addictions treatment centre that’s operating in Pembroke, saying centres like those need to be funded. She says governments need to listen to frontline workers and make sure they have the resources they need. She also wants to eliminate mandatory minimum sentences for drug charges and allow judges to be able to authorize proper treatment so that people can recover from addiction.

Liberal candidate Cyndi Mills says her party has already done a lot to combat the crisis, investing $600 million since 2015 to address it and improve access to treatment. She also pointed to $182 million pledged for substance and addictions programs across the country.

Green Party candidate Michael Lariviere wants to reopen addictions services that have been shut down over the past few years and have pharmaceutical corporations pay for addiction treatment. He also wants the government to take responsibility for their role in the crisis.

David Ainsworth, Candidate for the People’s Party of Canada, says part of the problem is due to lockdowns, with people not being able to get out and socialize, leading to them being distressed. Ainsworth is against having any more lockdowns and wants to get the country back open again. He says the vaccination programs are doing what they’re supposed to and wants to open up the economy to give people hope. He’s also pledging more attention put on Canadian borders to stop the inflow of drugs.

Finally, Independent Candidate Stefan Klietch wants the government to regulate and tax recreational drugs. He wants to establish a legal regime, so people can buy opioids under a safe and supervised regulatory environment.