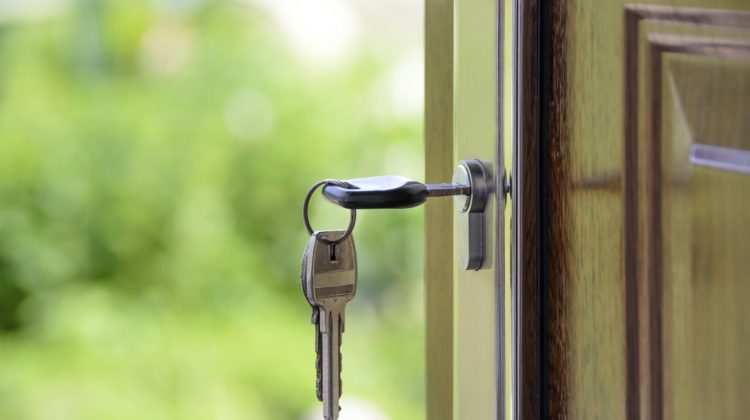 Housing in Renfrew-Nipissing-Pembroke has become increasingly difficult to find.

Over the years, there have been a growing number of homeless or under-housed people across the country, and very few affordable homes. In addition, skyrocketing housing prices over the last year have left homeownership out of the reach of many people. Moose FM asked each candidate what they would do to address the crisis.

Conservative candidate Cheryl Gallant says the high cost of homes is due to low supply. She says her party aims to increase the supply by 1 million homes over the next three years. Gallant believes that doing this will also bring housing prices down. She plans on working with municipalities and other government bodies to get this done.

Liberal candidate Cyndi Mills says her party is very concerned about the issue as well. Her party wants to make 1.4 million homes available, and introduce a rent-to-own option. She also wants to get rid of the practice of blind bidding, which is when a potential home buyer submits a bid for a home without knowing what other buyers are offering.

Candidate Jodi Primeau of the NDP wants to incentivize developers to create affordable and low-income housing. She believes that if people have more options of where they want to purchase, the price of housing will stabilize. She also wants to find different ways of financing mortgages and incentivize large homeowners to make secondary units in their homes.

David Ainsworth, candidate for the People’s Party of Canada, also believes that there is a supply and demand issue. However, he says he wants to look more on the demand side without committing extra government funding or disrupting the economy. He says high levels of immigration are putting pressure on the housing market and on first-time home buyers. He wants to reduce immigration and deal with uncertainties, like the pandemic, that will affect the housing market.

Green Party candidate Michael LaRiviere wants the solution to affordable housing to be paid for by higher taxes on multinational corporations. He says forcing the working class to pay for the solution is unfair.

Independent Candidate Stefan Klietch calls the issue a tricky matter. He understands that there is a shortfall of housing in Renfrew County and there are too few starter homes in the Canadian economy. While he is not sure if the government needs to step in and subsidize starter homes, he believes there needs to be these homes which people can transition out of.