Plans in the works to create a Killaloe BIA 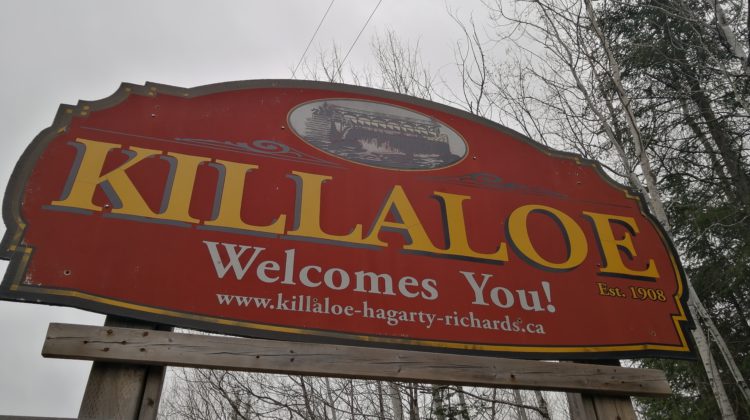 A new Business in Action group (BIA) could be coming to Killaloe.

Chris Neff, Community Development Manager at Killaloe-Hagarty-Richards, quickly realized there was a huge connection between business and the community when he first started working with the Township. Neff says he discovered there was already a grassroots business group operating in town that wanted to pool resources together and do something for the community. While the formation of a BIA won’t happen this year, Neff says the plans are in motion to create one from this grassroots group.

The new BIA’s first order of business is better signage to draw people into town. Neff says that often, those driving past Killaloe don’t really know it’s there until they’ve passed it by. The new BIA wants to draw in those visitors looking for a place to come and explore. Neff says Killaloe “has the bones” to draw people in, but the BIA wants community events and initiatives to bring people into the downtown core. People driving down Highway 60 should expect to see the new signage in the early fall.

Once it officially becomes a BIA, Neff says the business group will be focused on downtown beautification and wayfinding. They also want to develop a yearly event similar to Bay Day in Barry’s Bay that will allow people to support local businesses and encourage new businesses to come in.