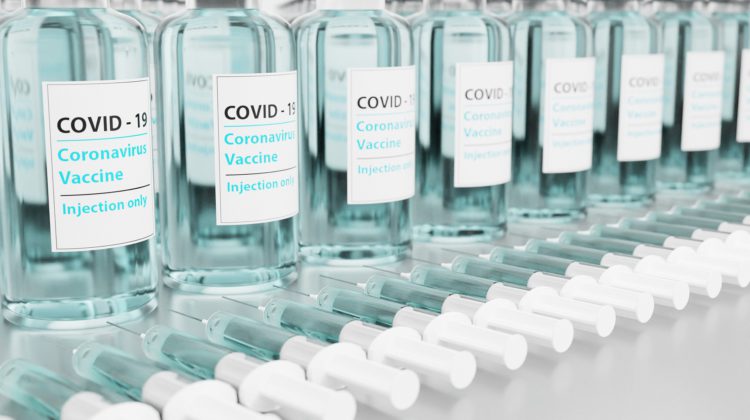 After a very rigorous vaccination campaign, almost three-quarters of Renfrew County and District have had two doses of a COVID-19 vaccine.

The most recent report from the Renfrew County and District COVID-19 Vaccine Communications Committee shows a total of 139,387 doses have been administered through their clinics. In all, 82 percent of people aged 12 years and up have received one dose, and 74.6 percent have been fully inoculated.

Some age groups, like the 65-74 bracket, have seen 98 percent of their number get a first dose. However, younger demographics have seen a lag similar to the rest of the province, with those aged 12-44 seeing less than 70 percent of their group vaccinated, with just half of the 25-29 age group having received one dose. The committee says roughly 16,500 eligible people have not had the first dose of a vaccine.

Acting Chief Medical Officer of Health Dr. Robert Cushman made remarks recently about how unvaccinated people can have a strong impact on a local economy. The closure of businesses in Barry’s Bay last month highlighted how the Delta variant of COVID-19 can cause this. He urged people to get vaccinated, as all the cases related to the business closures in town were among those who had not received the first dose of a vaccine.

The Renfrew County District Health Unit had announced in July that they will be winding down their mass vaccination clinics by the end of August.