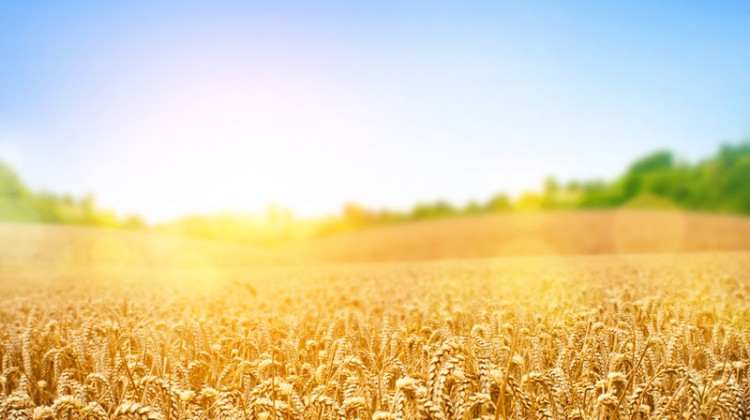 You can thank the Southern United States for the current spike in temperatures.

With a flow of hot, humid air from the deep south crossing Eastern Ontario, heat is expected to push temperatures into the low 30’s until Thursday. Geoff Coulson, Meteorologist with Environment Canada, says this is part of a larger system that is affecting Eastern North America. Although the warm air is expected to stick around until the end of the week, Coulson predicts heat warnings to end by Wednesday.

However, with increased temperatures, Coulson warns that severe weather may be in the forecast. With rain expected on Tuesday across the region, unsettled conditions could mean strong thunderstorms. Coulson says residents should be vigilant for those conditions.

Although the region has had to deal with haze due to wildfires in Western Ontario, people do not have to worry about having air quality issues along with extreme heat. Coulson says that forecast models show wildfire smoke staying around the Lake of the Woods and Lake Superior areas. While residents should expect to see wildfire haze in the coming days, it won’t be severe enough for Environment Canada to issue an air quality statement.

While the heat continues, Coulson urges people to keep an eye on the very young and elderly. Temperatures will be at their most extreme between 11 AM and 4 PM, and residents should stick to shade, keep hydrated, and use air conditioning when they can. Health units also suggest wearing loose-fitting clothing, eating food with high water content, avoiding caffeine and alcohol, and sipping drinks instead of guzzling them.