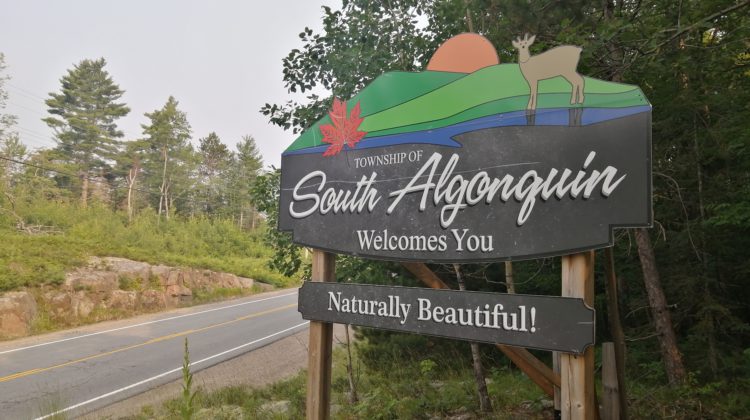 One of the councillors of South Algonquin Township has resigned.

In a letter to the Township’s CAO, councillor Joe Vermaire announced he will step down from the role effective immediately. Vermaire says other commitments and changes in personal matters have become too great to keep him in the position, and feels it is best for someone with more time and energy to take over the role.

In his letter, Vermaire said he was proud of both the accomplishments of council during his term and to be able to represent those in the township.

No word has yet been released on how or when the seat will be filled.