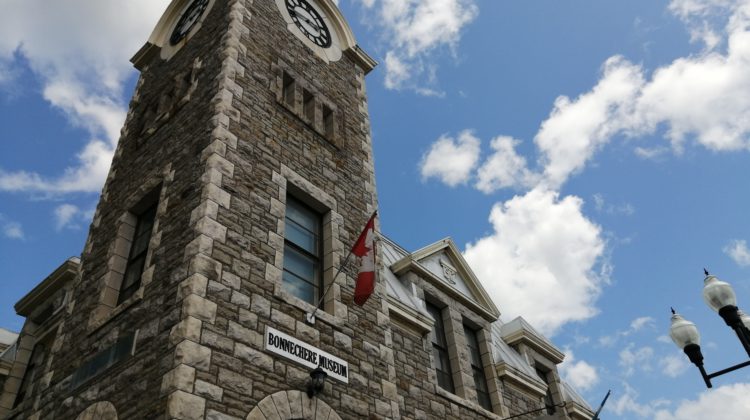 Ottawa is pushing for more broadband investment, and Eganville will be one of the first to get funding.

As part of a sweeping announcement that is pledging $14.7-million in funding for high-speed internet and cell projects across the province, Eganville is one of several communities to benefit from a $5.4 million investment from that pool.

Renfrew-Nippissing-Pembroke MPP John Yakabuski was on hand for the announcement and says the government aims to bring every business and home in Ontario into a high-speed broadband network that leaves no one behind. He was glad that Renfrew County was one of the first areas to take part in the funding, as it was the county where Premier Doug Ford officially laid out his plans to expand broadband services during his 2018 election campaign. Yakabuski says the pandemic showed that there are huge gaps when it comes to access to cell and internet services.

Ontario Infrastructure Minister Kinga Surma says this announcement is the first of many across the province that will relate to expanded broadband. These are part of a new process called Ontario Connects that was started recently to fund regional broadband projects across underserved parts of Ontario. Surma says the province is aiming to have many of these projects complete by 2024.