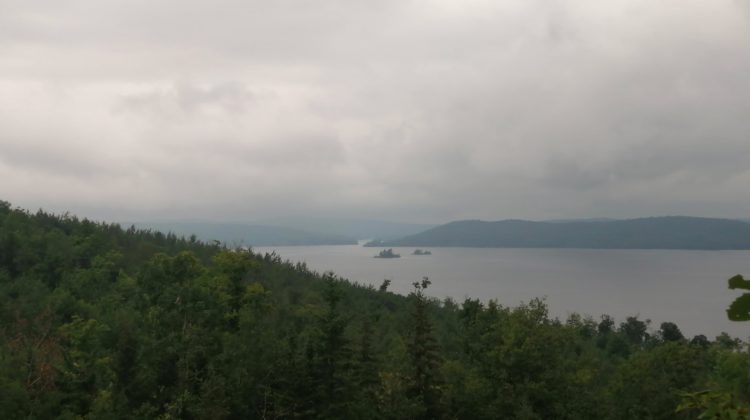 With damage from the most recent summer storm being assessed, the Northern Tornadoes Project (NTP) has officially confirmed a tornado last month.

After completing their assessment recently, NTP has confirmed that an EF1 tornado touched down on June 26th in Hastings Highlands. They confirmed the twister landed between Lake Saint Peter and Maynooth close to Madawaska Road. Satellite imagery discovered a path of damage around Watson Lake, as well as tree and hydro pole damage north of Maynooth.

NTP predicts the tornado had a maximum wind speed of 145 km/h and headed 2.3 kilometres west-south-west. It left a path around 180 meters wide.

NTP is not currently investigating any other tornadoes in the area.