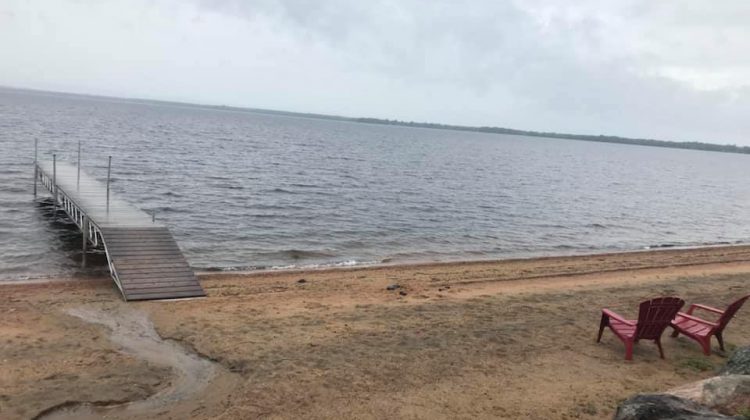 Renfrew Power Generation (RPG) is keeping an eye on water levels on Round and Golden Lake.

The power company says last night’s rains dropped sixty-six millimetres on Round Lake, and forty-three millimetres on Golden Lake. They say as a result of this, water levels on both lakes have risen.

As a result, stoplogs have been removed from certain dams to drain out the system. RPG says they have removed one of the logs on Round lake, and three on Golden Lake. They say more will be done if needed.

This isn’t the first time this summer RPG has had to remove logs to maintain water levels. At the start of the month, heavy rains forced the company to take action on Golden Lake, Round Lake and Lake Clear.