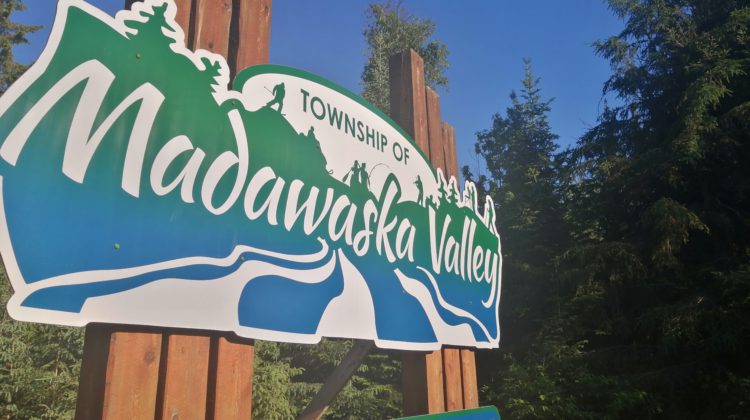 With the recent rainstorms in the region, Hilary Kutchkoski, Public Works Manager for Madawaska Valley is alerting residents about the risk of beaver dams breaking.

Dams in the area are at risk due to the increased volume of water they are holding back. Kutchkoski says this could create a domino effect in some areas. In addition, while Public Works is monitoring the situation close to Township roads, they don’t have the resources to monitor dams further in the bush. With the exception of one breaking earlier this year, Kutchkoski says they have been fortunate so far to not have any dams give way this year.

While there is difficulty in preventing the dams from breaking, Kutchkoski says there is a way property owners can help the situation. As any dam on private property is the owner’s responsibility, they can monitor and drain them so they become structurally sound.

The Ontario Government says dams should only be removed as a last resort, and property owners must exercise extreme caution, as they will be liable for any damage done downstream. Beavers can also be removed by a professional trapper.

As for the impact of the weather on the roads, Kutchkoski says the Township has been fortunate. With the exception of a few washouts of road shoulders, many dirt roads have remained intact and have been repaired quickly.