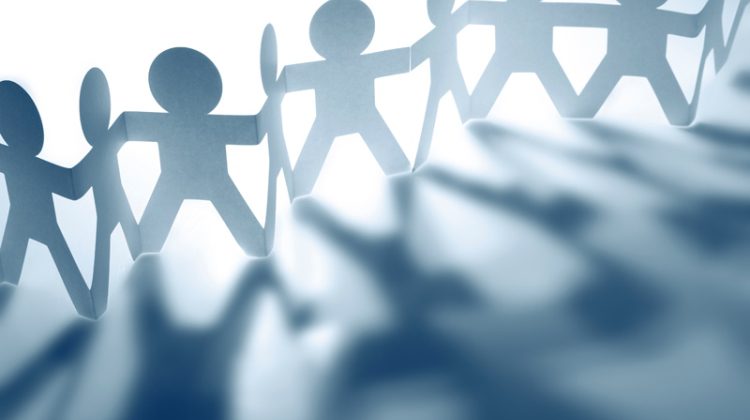 The Self-Government Team of the Algonquins of Pikwakanagan First Nation wants to make a new logo that will represent their vision for the future.

Blaze Commanda, Administrative Assistant for the Self-Government Team for the First Nation, says the new logo should balance the traditional governance principles of Anishinaabe and Algonquin Peoples, while also mixing those with “contemporary realities”. The team is looking for Anishinaabe creativity and talent in the artists that come forward. In all, Commanda and the team want an amazing piece of Indigenous artwork, something that makes people happy and excited for the future.

The logo search comes as the Algonquins of Pikwakanagan First Nation are negotiating a self-governing agreement with the Province of Ontario and the Government of Ontario. Currently, the First Nation is governed by the Indian Act, which is one of the oldest pieces of colonial legislation. Commanda calls the legislation restrictive, controlling, and does not give the Algonquins the freedom to determine their own future. The new agreement aims to allow them to be independent and govern their own people, land, water and resources. This logo will be on everything from websites, advertisements and presentations moving forward.

Currently, the team is looking to select an artist by going over their work. Commanda says the selection process is anonymous in order to discourage favouritism. Once the deadline comes, the team will pick the top 3 and then try to come to a consensus on who to choose. The process will be apolitical, with Chief and Council members not involved with the selection process. They will look at their skill level and past artwork, and the selected winner will then be commissioned to create the logo.

Deadline is July 15th. Applicants can find the email here to get started.