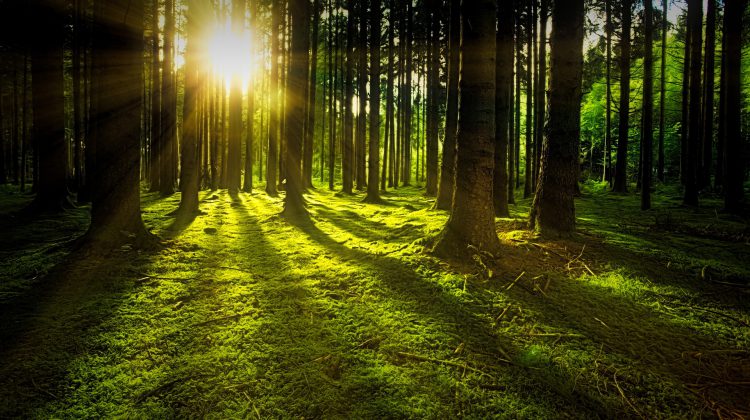 A new app that helps document different species has gotten the thumbs-up from Algonquin Park.

The app, called iNaturalist, is a data-sharing app specifically designed to catalogue different species across Canada. Developed by the Canadian Wildlife Federation, it will allow regular park-goers to collect pictures and videos of plants and animals in Ontario parks. The information can then be used by scientists to study these species.

Parks Ontario says that they have already had 300,000 records of different species recorded at their sites. For Algonquin Park, visitors managed to snap pictures of the reclusive Lynx via the app which were then sent off to be studied. This would be the first confirmed sighting of the big cat in the Park.

The iNaturalist app can be downloaded on all devices and is free of charge.