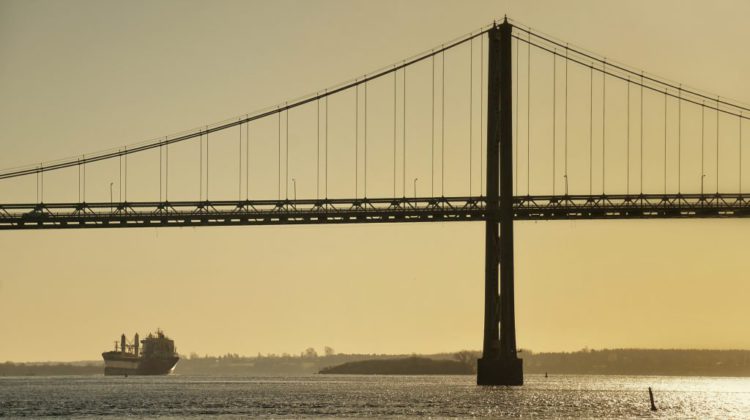 With many Americans with cottages in Ontario, the Federation of Ontario Cottagers’ Associations (FOCA) wants both the federal and provincial governments to be clear on when they’re opening the border.

FOCA Executive Director Terry Rees says thousands of Americans call Ontario home during the summer months and are part of the communities throughout cottage country. However, with the border closed, most cottage owners can’t do upkeep or put money into the local economy.

Rees believes the border can be opened in a safe way so that public health guidelines are followed and cottagers can visit their properties. However, the Canadian Government has not been clear on what needs to be done and what cottagers have to do to travel across the border. Rees and the association want to know what conditions need to be met for cottagers to be able to come back over the border and when that could happen. He also wants a solution that does not “fly in the face” of public health concerns and wants to ensure all cottagers follow those protocols as long as they have to.