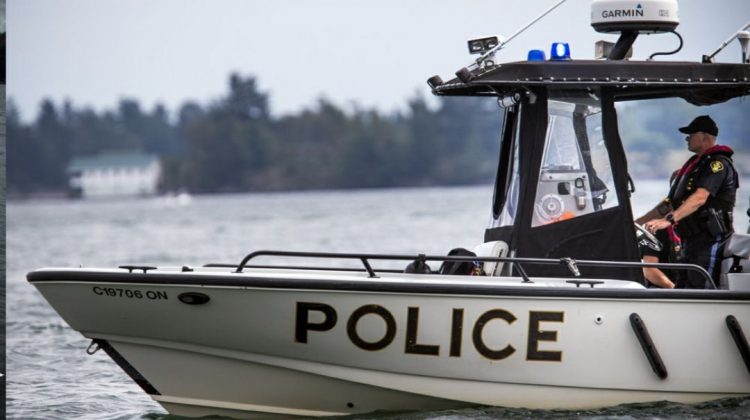 (Supplied by the OPP)

With Canada Day week coming up and boaters out on the water, OPP Sergeant Byron Newell with the Snowmobile, ATV and Vessel Enforcement (SAVE) Unit is clearing some misconceptions about wearing life jackets.

Newell has heard many different excuses throughout his career about why people don’t wear their lifejackets. While some people choose not to wear them because they’re uncomfortable or hot, some people believe that they are better swimmers than they actually are. Especially in colder water, hypothermia and shock can inhibit your ability to swim and diminish your fine motor skills.

Newell says many also think that if they leave the jacket in the boat, they can retrieve it if there’s an issue. But putting on a life jacket in the water is difficult, and even if someone could do it easily, that doesn’t mean anything if they can’t even reach their boat. Having another person in the boat with you may seem like a better plan, but the flotation device still may be out of your reach through winds, current or a bad throw.

In addition, Newell says most incidents where you need a lifejacket are sudden and unpredictable. If you happen to fall, have a medical incident, or your boat hits a shole, wave or another boat, you could fall into the water. The safest, easiest and most convenient way to avoid drowning is not let luck factor in, and wear your life jacket or personal flotation device.

OPP’s SAVE unit is going to be out on the water over the next few days offering positive encouragement and safety education. Officers would like to reward boaters by giving them the thumbs up, and offering to pose for a photo with kids and parents who take the time to wear their life jackets. With so many new boaters, and ATVers, out on the trails and lakes this year, safety education is important now more than ever.