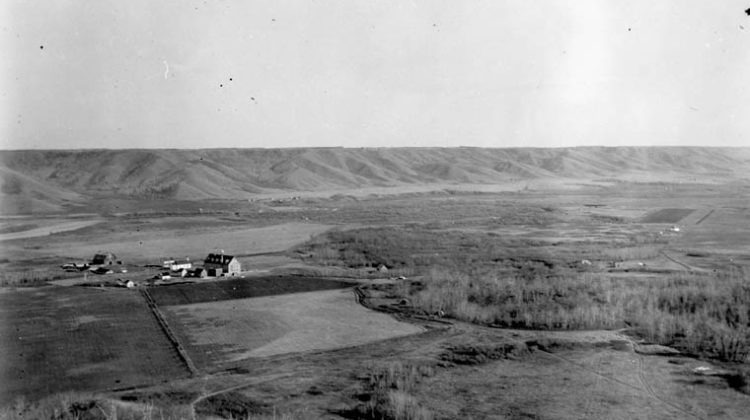 Hundreds of unmarked burial sites have been found near a former residential school in Saskatchewan.

The Cowessess First Nation in Saskatchewan issued a media advisory on Wednesday saying they completed a radar scan of the area around the Marieval Indian Residential School making the horrific discovery.

An official announcement is expected to be made on Thursday.

Perry Bellegarde, chief of the Assembly of First Nations, says the news is tragic, but not surprising.

In May, a First Nation near Kamloops, B-C, announced the discovery of a mass grave containing the bodies of at least 215 children. The federal government has since provided 27-million dollars to First Nations to help identify other burial grounds.

With files from Norman Jack