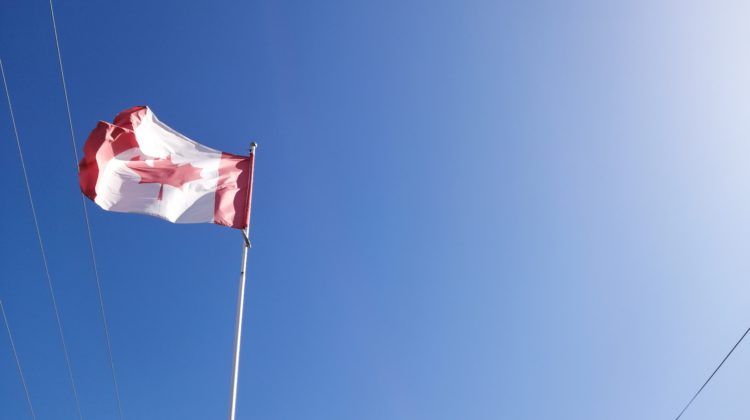 Madawaska Valley likes Canada Day so much, they’re going to put on two of them.

The Township has laid out their July 1st celebrations, complete with fireworks, a virtual flag raising and live music from local band Odd Man Out at Zurokowski Park. They will also hold their virtual bike parade that day, with photos of various decorated bikes being posted on the Township’s Facebook Page. Farmers Markets in both Barry’s Bay and Combermere will be held that day weekend as well.

However, Stephanie Plebon, Recreation and Community Development Coordinator with the Township, says there are plans to hold “Canada Day 2.0” of events on September 4th. Staff has reached out to volunteer groups across Madawaska Valley about running events, and many of them, like the Barry’s Bay Legion and the Wilno Heritage Society, would like to run in-person events at that time. Plans will also include live music at the Combermere Gazebo.

When the fireworks will happen will depend on the state of the burn ban in Madawaska Valley. Plebon says that if the burn ban does not allow for fireworks on July 1st, they will be postponed until September 4th.

All festivities will be paid for by Heritage Canada.