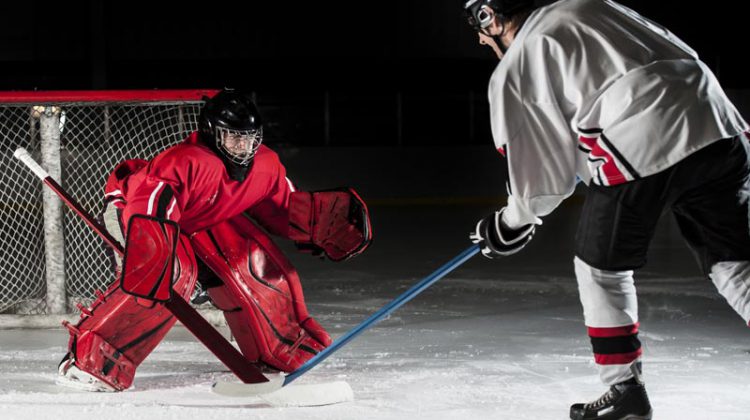 The Barry’s Bay and Area Minor Hockey Association is hoping a new initiative can cut down on verbal abuse young referees receive in the rink.

The Green Armband Initiative would mark teenaged referees with an armband. Kaitlyn Reid, Referee in Chief for Barry’s Bay Minor Hockey, says the initiative aims to identify young referees and cause players, coaches and parents aware that they are talking to a child who is still learning their way around the game. Members of the Association found that many young referees were leaving the profession because of the way they were treated. Without these referees, hockey in any capacity is unable to continue.

Year-over-year, Reid says they have been unable to keep referees around for long because of the verbal abuse they receive. Barry’s Bay Minor Hockey is not unique in this, as other leagues in the area have begun to have this same issue. Reid herself says there have been times in her career where the verbal abuse has made her second guess pursuing refereeing as a career.

Through education and some signage, Reid wants to spread the word amongst players, coaches and parents about what the green armband means. Other leagues have found some success in the initiative, and Reid hopes it will make a difference, and allow more people to start taking up refereeing at a young age. She says while it can be challenging at times, it is still a great way to improve kids’ hockey skills and lets them see the game in a whole new light. The Association is always looking for new referees, and they will mentor them along the way. With the new Green Band Initiative, Reid hopes they can keep them around for a long time.