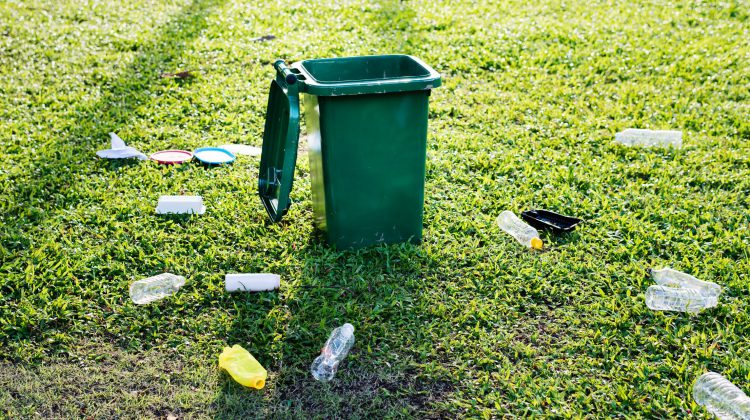 The Carson, Trout, Lepine, and Greenan Lakes Association wants the Township to help crack down on illegal dumping

Wendy Wolak, Acting President of the group, says volunteers have been finding hazardous materials dumped around the four lakes west of Barry’s Bay. The Association reports litres of oil and soiled diapers and predicts several other patches of garbage are around the lakes that have not been discovered yet.

Wolak and the Board of Directors at the Association have written a letter to the Township, and would like them to join the Stop Illegal Dumping Campaign spearheaded by the Bancroft Area Stewardship Council and CrimeStoppers Canada. The Association also wants council to enforce fines for littering throughout the Township. Wolak says that while it will not eradicate the problem, it will be a start.

For their part, the Township of Madawaska Valley says they are aware of the issue and are taking steps to address it. They acknowledge the volunteers who spend their time filling up trash bags filled with loose litter and will have their operations staff continue to pick up these bags they come across. They encourage residents to call them should they have garbage that the township can haul away. They will also share messaging and resources through social media, such as the new provincial website for reporting pollution. They urge residents to call OPP if they have witnessed illegal dumping.

More options further steps the Township will take will be discussed in a council-in-committee meeting on June 1st.