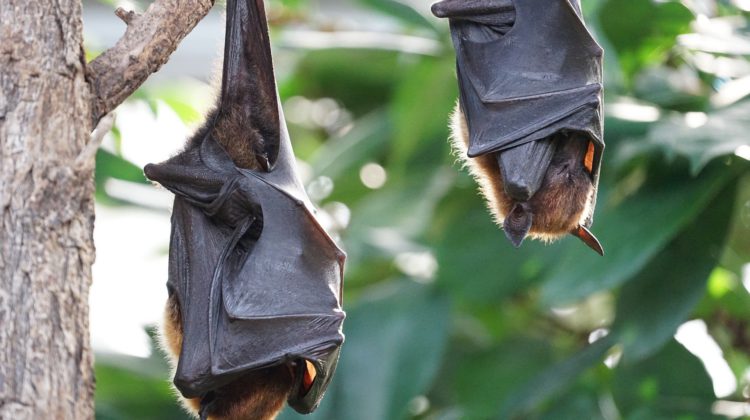 While the risk of your pet getting rabies is extremely low, the Renfrew County District Health Unit wants to make sure your pets are protected.

After a bat in Renfrew County recently tested positive for rabies, the Health Unit is taking this time to remind owners that it is the law for their pets to be vaccinated against the virus. David Tantalo, Manager of Healthy Environments with the Unit says while it’s better to play it safe, rabies is extremely rare in the County. Rarer still is the interaction between bats and humans. Rabies is so rare in the County that Tantalo has not seen a case recorded in a domestic animal in over a decade. However, when a pet is infected with rabies, it is almost always fatal.

Vaccinations of wild animals against rabies fall under the jurisdiction of the Ministry of Natural Resources and Forestry. Tantalo says that the health unit will only be involved if wild animals and humans come into contact. If a wild animal scratches or bites you, immediately call the health unit and seek medical attention from a care provider. However, if the wild animal is acting strange but isn’t interacting with humans, Tantalo says it’s a job for the Ministry, OPP or bylaw enforcement.

As for bats, Tantalo urges the public to not touch them with their bare hands. While bats are not out to hurt anyone, they can become trapped in homes or decide to make that home their own. In situations like this, Tantalo suggests calling a pest control professional who can remove the bat.