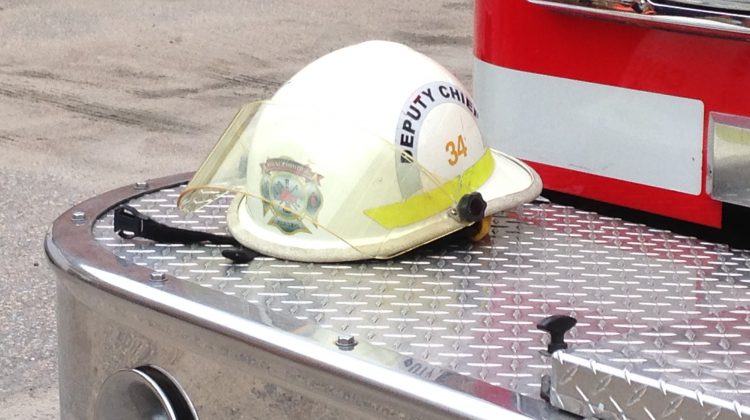 The Department responded to a fire on Tramore Road Thursday at 1:10 AM. 23 firefighters and eight vehicles responded to the call, which were on scene until 4:30 AM. Crews arrived to find flames shooting 20 feet into the air. However, after dousing the main fire through a window, firefighters were able to enter the building and extinguish any hotspots.

Fire Chief Kevin Champ says the single person at the home woke up to his fire alarm. After discovering the fire outside his bedroom, he tried to fight it with a fire extinguisher. He was able to escape unharmed and called 9-1-1. The department says that the second floor of the home had the most damage. No details were provided about the total value of damages or the cause of the fire.

Champ points to the working smoke alarm as the main reason the resident survived and is urging the public to test their own alarms.