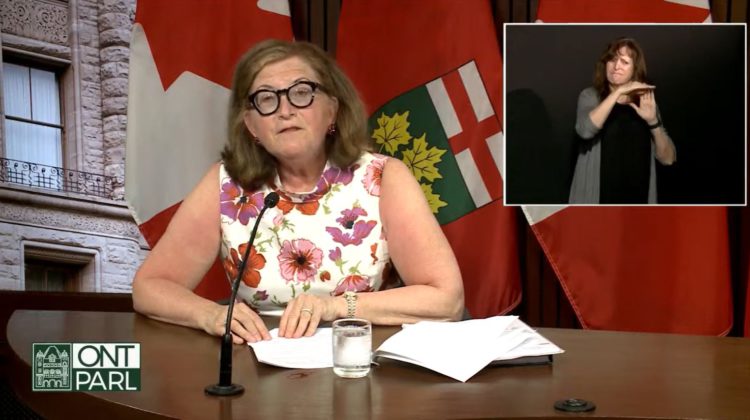 Ontario confirmed on Tuesday the first death related to the rare low platelet-blood clot reported after taking the AstraZeneca shot.

Associate Chief Medical Officer Dr. Barbara Yaffe confirmed the man in his 40s had VITT at the time of his death and had received the shot in late April.

Dr. Yaffe said as of  Tuesday 13 cases of VITT have been recorded in Ontario.