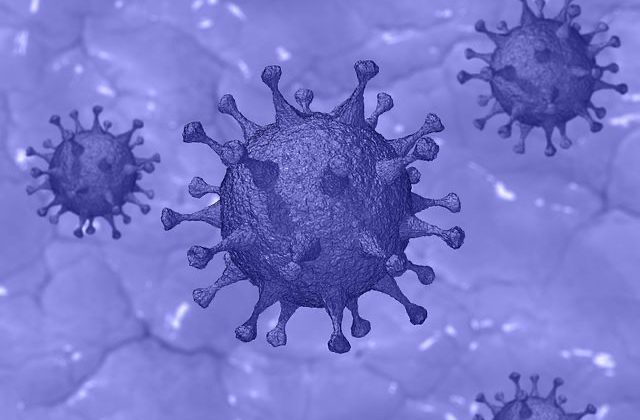 Ontario is reporting nearly 2,500 new COVID-19 cases from the past two days.

The province added 1,039 Tuesday and 1,446 on Monday which wasn’t reported until now because of the Victoria Day holiday. Sixty per cent of Tuesday’s cases are in the hot spots around the GTHA. Tuesday’s case count is the lowest it has been since the beginning of March.

Forty-one more people died from the virus over the past two days with the death toll now at 8,655. Test positivity is at 6.2 per cent. There were more recoveries than new cases reported both days. Over 37,000 tests were done over the last two days.

Over 8.2 million people have received at least one vaccine.