New owners to take over original BeaverTails in Killaloe 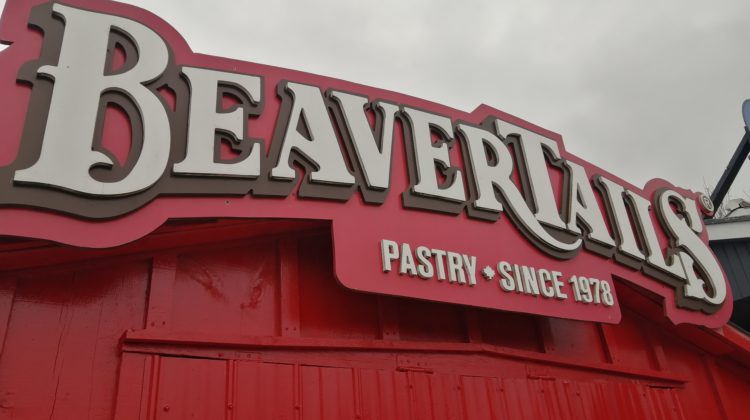 BeaverTails in Killaloe will now be under the ownership of a local business family.

The Virk Family, operators of the Killaloe and Eganville Freshmart Locations, have bought the Creekside Grille next to the kiosk. As the kiosk is part of the property, BeaverTails Ottawa Incorporated has allowed the Virks to operate the franchise. The location is the original BeaverTails owned and operated by Grant and Pam Hooker, the founders of the now-international company. Grant Hooker says the Virks are their kinds of business people, who are interested in serving the public. The location was also owned by Wm. McCarthy Ltd, who are assisting the Virks with setting up the new franchise.

Killaloe-Hagarty-Richards Mayor Janice Tiedje praised the three groups for keeping BeaverTails in the village, saying that it is a big deal for their community. With signs on Highway 60 promoting the location to travellers, Tiedje says it has a significant potential to attract visitors to the town where the original BeaverTails was founded.

The location is expected to open under new management on May 20th and remain open into the fall.

MooseFM has reached out to the Virks for comment, but have not received a reply as of writing.