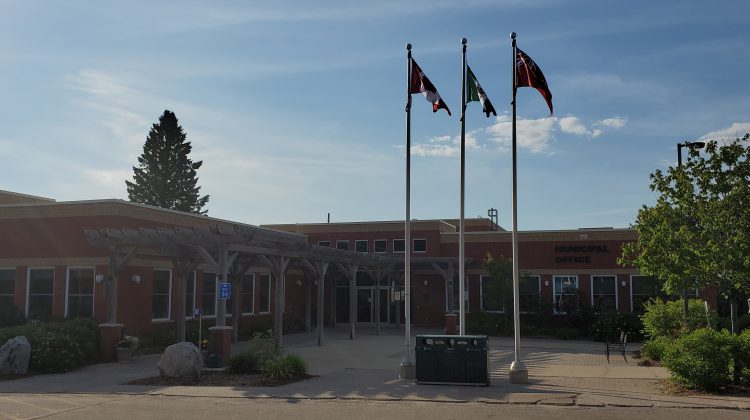 With recent moves of exotic animals into the municipality, Hastings Highlands has begun the process to regulate them.

In the last council meeting, staff was directed to create an exotic animal bylaw that will be presented to council at a later date. The municipality appears to have sought a legal opinion during a closed-door session, with the motion being voted on in an open session. The decision was passed unanimously.

Exotic animals have been a hot-button topic since last November, when Mark and Tammy Drysdale brought their animals, mainly large cats, to Hastings Highlands from Lambton Shores after a dispute with that municipality. The Drysdales maintain that their animals are domesticated and what they do is legal. Earlier this month, Hastings County requested the provincial and federal government to pass legislation around exotic animals. However, the Municipality of Highlands East implemented an exotic animal bylaw in January, citing reports that plans for a zoo were causing concern among citizens.

When reached for comment, Hastings Highlands CAO David Stewart says the township began seeking legal advice back in late March. No timeline for getting the bylaw to first reading has yet been put in place. However, he says they will create it in a timely manner. He also says that a lot of the file is subject to solicitor-client privilege, and so no details will be released as of yet. However, Stewart says any information being considered by council will be available to the public.