Wetter start to May after drier-than-average March and April 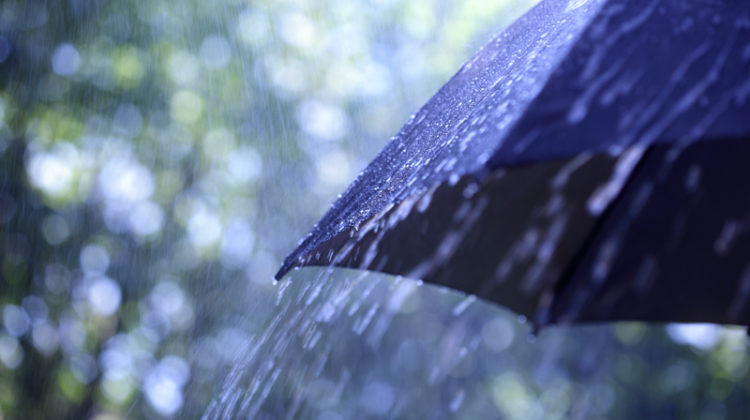 May will start off rainy, according to Environment Canada, which is welcome news after the past few weeks.

Peter Kimball with Environment Canada says precipitation was down over the last two months. March was below average, and although April is still underway, the month so far has only seen 25 to 50% of its monthly precipitation. While Kimball is reluctant to use the word “drought”, 25-50% of rainfall would not be considered those kinds of conditions in April. In July or August, however, there would be some cause for concern.

Kimball predicts more precipitation for May in the short and medium term. Environment Canada is tracking another system that could reach the region by next week that might bring a degree of rain. With the Jet Stream not causing a blockage, Kimball doesn’t foresee an extended period of rain to kick off May.

However, Kimball stresses that even though they have a decent picture of how the month will start, how it will end is still unpredictable. He says even the best forecasts are not extremely accurate after 10 days. However, he says Environment Canada is constantly improving their forecasts, adding one day of predictable predictions for every 10 years of innovation.

Due to the drier March and April, the spring freshet in the region was not severe this year. However several fire services across the region have listed burn bans and warnings about grass fires due to the combined early thaw, windy conditions and lack of rain.