Ontario calls on Feds to double their sick leave program 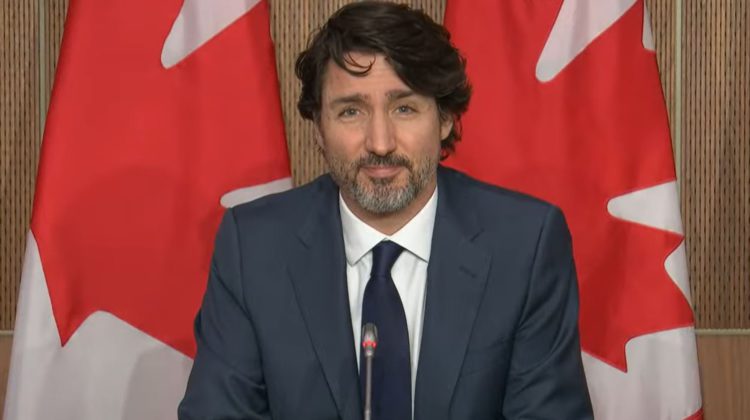 Instead, the Ford government is calling on Ottawa to double the Canada Recovery Sickness Benefit (CRSB) with the province covering the difference.

However, Trudeau said all provinces need to look at a way to deliver sick leave directly through employers, something he said the feds can’t do.

In a statement released Tuesday morning, Freeland said the CRSB is there to help Canadians who would otherwise “fall through the cracks,”.

Either because they do not have a regular employer or because their province has not yet mandated that paid sick leave be offered.

She said the federal wage subsidy, was made to provide employers with financial support to pay the wages of workers who are on sick leave.