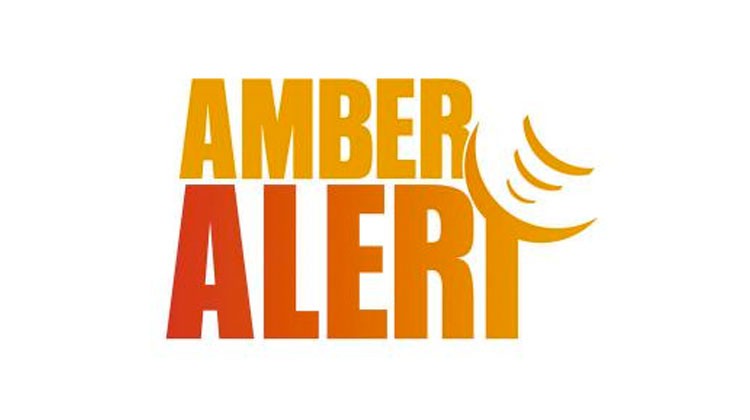 The 35-year-old man that was the centre of an Amber Alert out of the Toronto area who later crashed his vehicle near Pembroke has been charged.
Mario Rodrigues is facing charges for abduction, two counts of assault and break and enter for allegedly taking his daughter in the middle of the night last Monday.
According to police, Rodrigues forced his way into his ex-wife’s house and abducted his daughter.
An Amber Alert was issued by police before he rolled his vehicle on a highway just outside of Pembroke after a brief high speed chase.
He remains in hospital with minor injuries, but appeared in court on Friday via video.