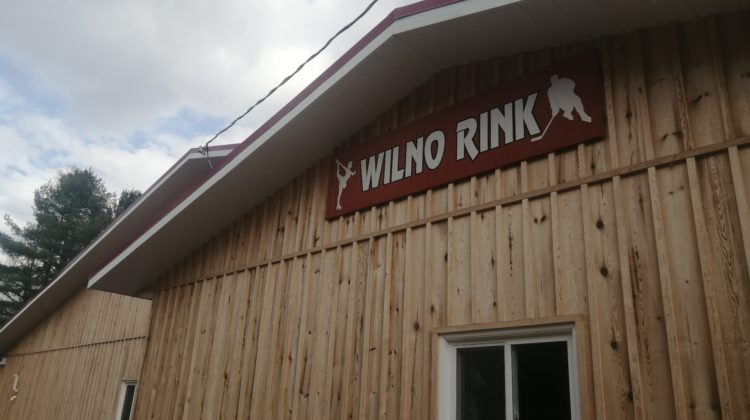 It has been a difficult year for the Wilno Rink, but they are hoping to raise some money this week.

They are holding a bottle drive to help raise money for their day-to-day expenses. Constance Leahy, the Wilno Recreation Corporation President, says even though they have closed down, bills still pile up. Aside from outstanding debt from the construction of the building, they still have insurance costs, property taxes, hydro, propane, hot water rentals and bank fees. While they were open for a short time for skating this winter, and people did pay their rink dues, they were not able to host dances and tournaments, which usually cover their operating costs.

Leahy thought that because people are cleaning up their property during the spring, empties will be plentiful. She is asking the community to drop off their bottles at the rink, which will have an allocated spot set up to receive them. Leahy is also able to do pickups any day of the week. She can be reached through the Rink’s Facebook Page or, for those with no internet, can be contacted at 613-756-3913.

Leahy says even with everything going on, the community has been very supportive. She has received many messages from people who appreciate the rink in the community.