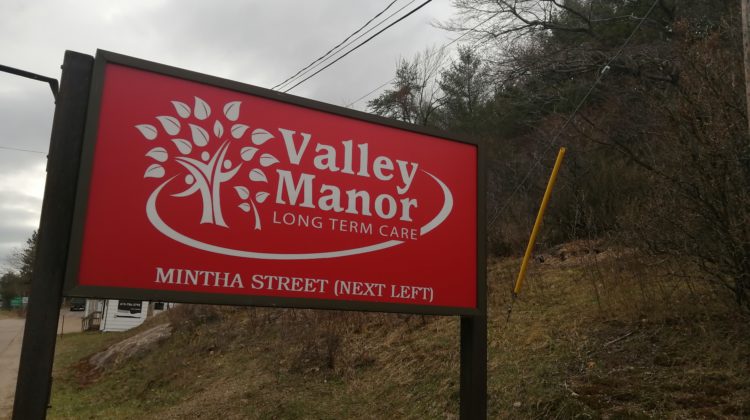 The Valley Manor Redevelopment Campaign has been fully funded.

The St. Francis Valley Healthcare Foundation have announced that they have raised one million dollars. The money will be used to bring a new and improved long-term care home to Barry’s Bay. The original goal was $500,000

Executive Director Erin Geinow says the entire community rallied behind the campaign and is thrilled that they were able to double their original goal. The Foundation says that modifications made since the manor opened in 1978 haven’t been sufficient. But now a new long-term care home will be built that will include 6 more beds on top of the 90 already installed. Demolition work is planned for the summer. CEO Trisha DesLaurier called the community incredible for their support.

The project has been funded in part by the Catch the Ace lottery, which the foundation says raised $394,000.