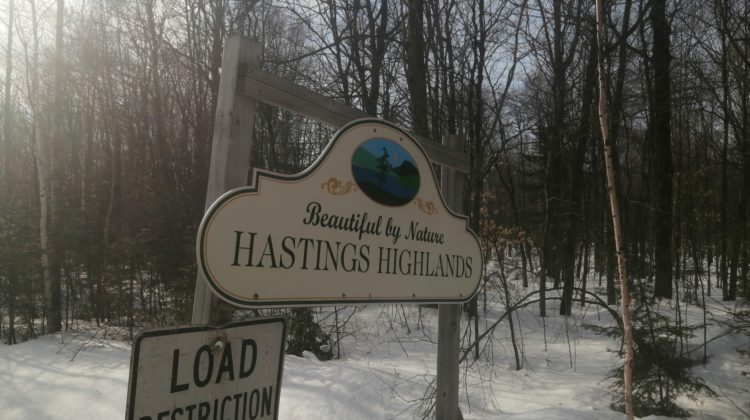 The mayor of Hastings Highlands will step down from his role.

The Municipality says Mayor Vic Bodnar will resign his office on Friday. Bodnar says he is proud of what Council and Staff have accomplished over these last two years and looks forward to spending more time with his family.

The Municipality thanked Bodnar for his service and will declare the office vacant at its next council meeting. The deputy mayor will serve as acting mayor until then.