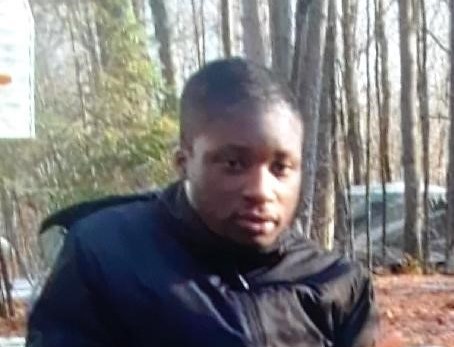 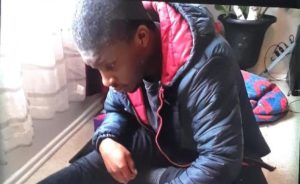 UPDATE: The missing person has been found and is in good health, according to OPP

Upper Ottawa Valley OPP are on the lookout for a young man from Pembroke.

Police are looking for 22-year-old Stefan Yonkeu. He was last seen leaving a residence on Cecil Street in Pembroke around 8:30 AM this morning. Yonkeu has been described as non-verbal and will not likely approach anyone or speak if approached. His destination is unknown at this time. OPP are concerned about his wellbeing.

He is described as black, 5 foot 6, with a slim build. He was wearing a black jacket with red lining, black sweat pants, a green long-sleeved shirt and black shoes.