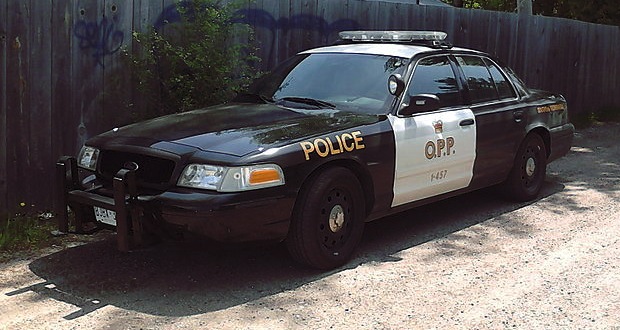 Killaloe OPP has responded to a domestic incident that resulted in charges.