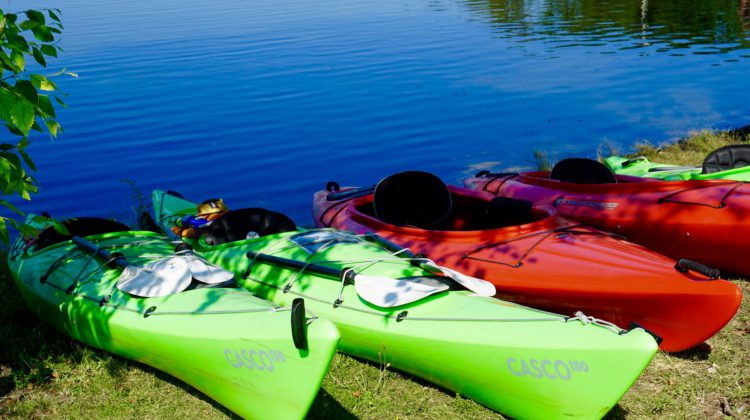 With the outdoors season around the corner, some stores across the region are having trouble getting their hand on stock.

Eric Taylor, co-owner of Barry’s Bay Outfitters says some suppliers, especially those in the US, are only just filling orders. However, it was better than last year, as his supplier couldn’t spend enough time building the stock he needed back in 2020. Taylor believes that once the current order with his US supplier is filled, that’s it for the season.  However, Taylor says his contacts in Canada are having a better time supplying stock. Overall, he says his suppliers will do well by him this year, but some items are difficult to get.

A manager at Mad Outdoors confirmed that their store is in a similar position. While they are able to get their stock from their Canadian providers, there’s some uncertainty about the future supply of boats near the end of the season. They say that there have been delays in shipping, but overall they have been able to get most of their product in.