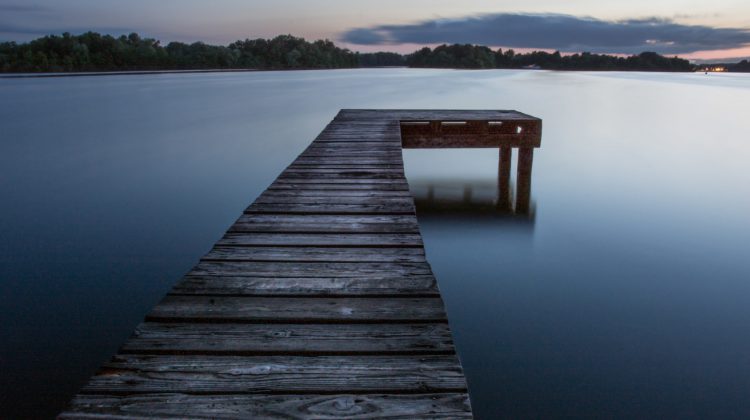 if you’re building a new dock this year, the Federation of Ontario Cottage Associations is asking you to not build it with Polystyrene.

The group is throwing its support behind a provincial bill that would stop the use of the material on new docks. Executive Director of the Federation Terry Reese says the material does more harm than good. As the sun and water degrade the material, it begins to leech microplastics into the water. Those microplastics destroy the natural environment, end up in the food chain, and are even consumed by people. He says while dock builders do have the best of intentions, new data shows that the practice is harmful. However, Reese stresses the new bill only pertains to new docks and not ones that are currently being used. The Federation lists sustainability for the waterfront as one of their top priorities and using styrofoam undermines that priority.

The Federation suggests using alternate methods to build your docks, like using barrels, closed foam or sealed plastic billets. While they may not be as cheap, they will last longer and will not impact the environment. The private member’s bill, Bill 228, is currently before committee where it will then enter third hearing at the provincial legislature. A large portion of the study has been done by Georgian Bay Forever.