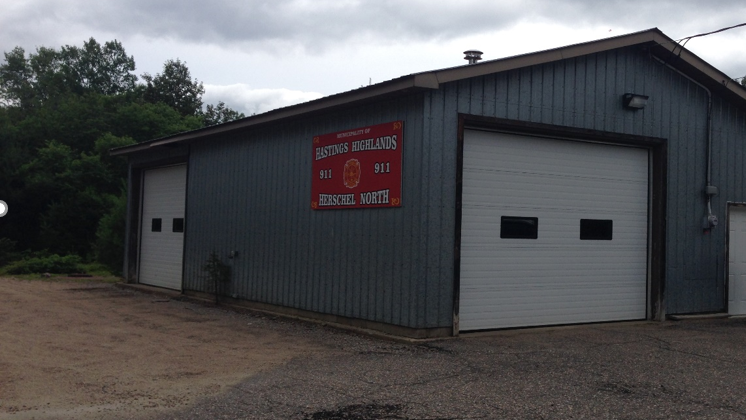 Hastings Highlands may be decommissioning one of its fire halls.

The Fire Task Force ad-hoc committee has launched an investigation to see if Station 2 on Paradise Landing Road in Maynooth should be shut down. Mayor Vic Bodnar says the potential savings could help with the other two fire halls. Bodnar says the station has not seen use in nearly two years, and that the Maynooth and Monteagle stations could cover the area. With the costs of hydro, heating and equipment to consider, the Mayor hopes that money could be used for the other fire stations.

The ad-hoc committee was set up to look into making the Hastings Highlands Fire Department more cost-efficient and was made to implement adequate fire service to the community.