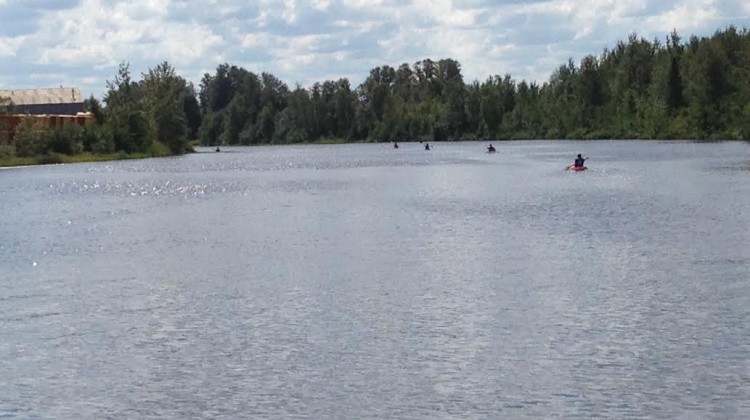 While owners of waterfront property may have been spooked by the recent rain and thaws, both Ontario Power Generation and the Ministry of Natural Resources and Forestry are still predicting an average amount of flooding this season.

Both groups say the amount of water in the snowpack has been average across the Madawaska River watershed, with water levels in Pembroke remaining average. But Niel Kelly with Ontario Power Generation says hydro dams can only do so much, as their dams can only hold so much water. In addition, things like rainfall and the rate of snow melting are beyond their control. However, Kelly says the warming temperatures will help lower the amount of water in the snowpack in the bush. Kelly commented on the MNRF’s new flood plan, saying that they are communicating with them and all the different stakeholders across the river systems. There are many other groups that they must communicate with, and there are many people involved to maintain adequate water levels in the system.

The MNRF says they have made advances in flood-plain mapping and established a team to identify which areas may be hardest hit. They are also improving the emergency response system, investing in municipal infrastructure, and gathering data from the federal government.

Kelly says that Ontario Power Generation will hold a phone conference on Tuesday, March 23rd from 7:30-8:30 PM to discuss water management along the Madawaska River with residents. The number to call is 1-877-229-8493 and will require code 114208 to get in.