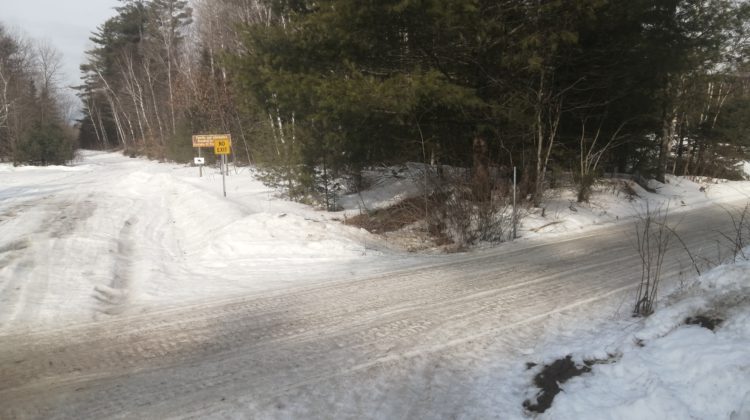 For the majority of Southern Ontario, Snowmobile season is over.

The OFSC says they are ending their snowmobile operations for many of their southern districts. This is due to the mild and rainy weather experienced across the province. They are saying many snowmobile clubs are asking snowmobilers to stay off the trails this weekend until groomers can roll out again next week. They are also asking riders to respect landowners by staying off red trails. Failure to do so is a chargeable act of trespass.

The Opeongo Snowbirds Snowmobile Club says while they hope the weather turns around this weekend, their trails will be closed for the season.