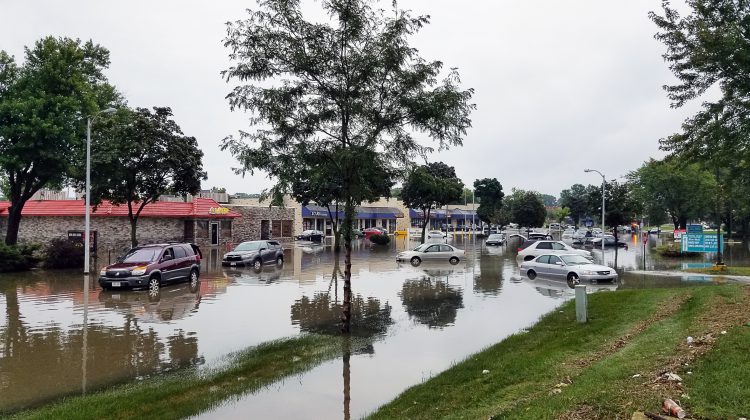 With flooding season on the horizon, the province has updated its flooding strategy plan.

The Ministry of Natural Resources and Forestry says they have made advances in flood-plain mapping and established a team to identify which areas may be hardest hit. They are also improving the emergency response system, investing in municipal infrastructure, and gathering data from the federal government. In addition, they have provided and allocated millions to help communities build back, including funding under the Build Back Better plan, as well as engage in more dialogue with partners in the watershed areas, conservation groups, and committees like the Interntional Joint Commission, which monitors the water levels on the Great Lakes.

They call flooding one of the costliest natural hazards in Ontario due to the sheer amount of property damage they cause. Minister of the MNRF John Yakabuski says building safer and healthier communities in the province is the government’s top priority, and hopes to partner with all levels of government and a diverse group of organizations to increase Ontario’s resilience to flooding.