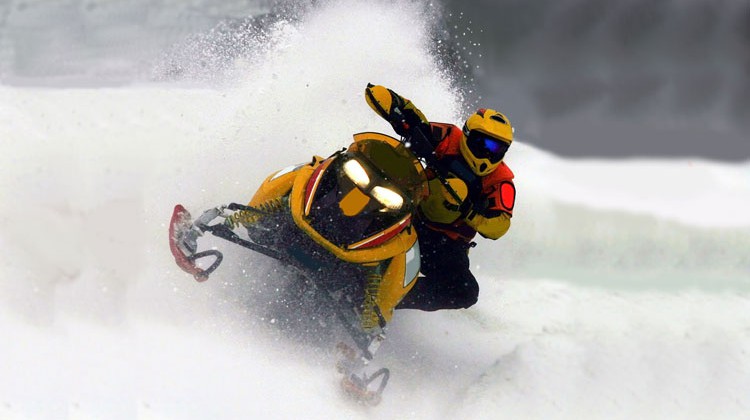 the Snowmobile Ride for Mom raising money for Alzheimer’s support was a success.

Although Wes Oram and his team of snowmobilers did not end up going the full 1000 kilometres due to trail closures, they were able to do over 800 kilometres over two days. The two days trip was done in -30 degree weather, and was originally supposed to go from Maple Leaf to Cochrane, Ontario.

Oram says that they raised over $17,000, which shattered the $5000 record he had planned for. Oram says he is overwhelmed by the support given by the community. The money will go to the Alzheimer Society of Hastings Prince Edwards, which provides support to local families caring for someone with dementia. They also offer free navigation and education on the disease