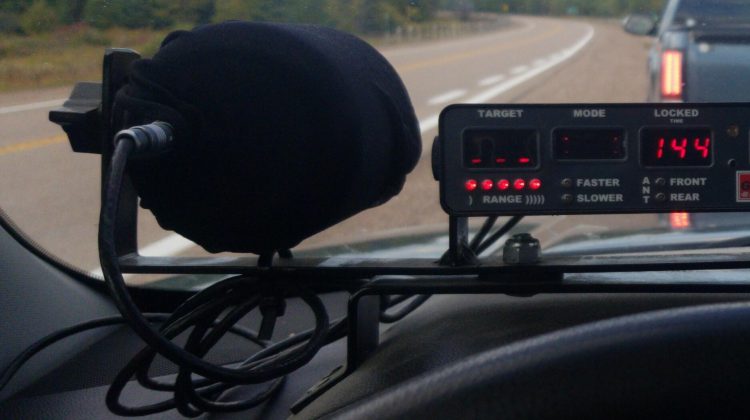 Update: The suspect has been charged with 3 additional mischief charges, bringing the total to 5.

A suspect has been caught in relation to dangerous debris found on Highway 17.

OPP say that they arrested an individual in connection with this case after a weeks-long investigation after debris was found on the highway between Renfrew and Pembroke. A 21-year-old from Bonnechere Valley has been charged with two counts of mischief endangering life. He has also been charged with theft and possession of property obtained by crime. He will be held for a bail hearing on February 26th in Pembroke.

The investigation included members from the Forensic Identification Service and an OPP Regional Operational Analyst.