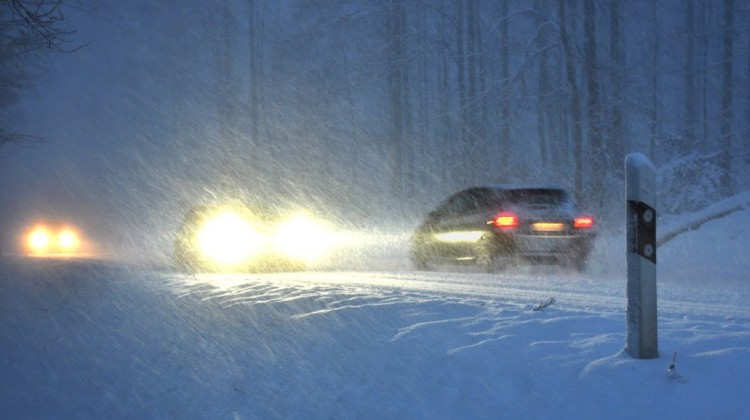 The winter storm yesterday caused problems for many drivers.

Upper Ottawa Valley OPP say they responded to eight motor vehicle collisions in the area. They say most of the collisions happened during periods of heavy snow. However, no serious injuries were reported.

OPP once again reminds residents to brush off their vehicle before driving, and adjust their driving behaviour to the weather.