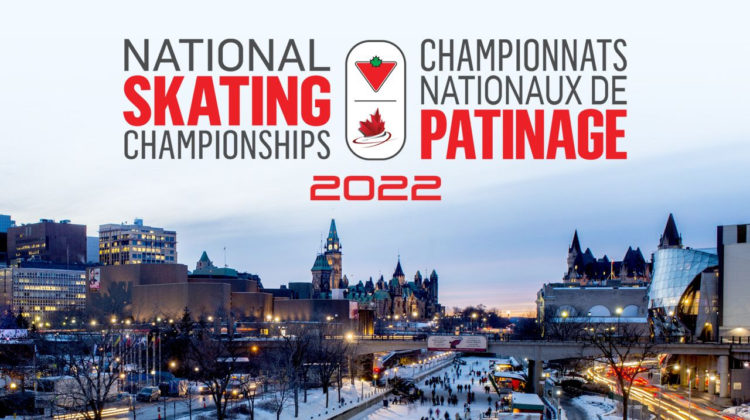 It looks like Canada’s marquee figure skating event is set to come to the nation’s capital next year.

Skate Canada has announced that the 2022 Canadian Tire National Skating Championships – featuring 250 of the country’s best figure skaters, will be hosted by the city of Ottawa.

CEO of Skate Canada Deborah Armstrong says after a challenging 2020-21 season due to COVID, they’re looking forward to a prosperous event.

She says a tournament of this magnitude will have a tremendous impact on the local economy.

“It brings fans from all over, it fills hotel rooms, it makes sure restaurants are filled, it has people shopping locally,” Armstrong said. “So, it’s a really prestigious event for the city to have and one that the city has done a great job with during the 11 occasions where they held it.”

The week-long championships will be held at TD Place from January 6-13, in 2022 will feature the top skaters in the men, women, pairs and ice dance disciplines, competing in three levels: senior, junior, and novice.

Armstrong says the championships are part of the qualification criteria to help select the team that will represent Canada at the 2022 Olympic Winter Games in Beijing.

“The venue is uniquely located next to the Rideau Canal – the longest skating rink in the world, and it’s really in the heart of the city,” she said. “It really gives us a great opportunity to attract a local fan base. It’s very strong and we’ve had very good support here.”

The 2022 Skating Championships mark the 12th time Ottawa has hosted the event.

Despite the uncertainty surrounding the pandemic, Armstrong says they are cautiously optimistic the event will proceed as planned.

“What does this mean for people returning to mass-gatherings, because that’s what this is,” Armstrong said. “Obviously, we’re in a large facility and people purchase tickets. So, it will be interesting to see how that is going to work. What the COVID-protocols will be, and what people’s appetite is.”

Ticket information will be released by Skate Canada in the Spring.