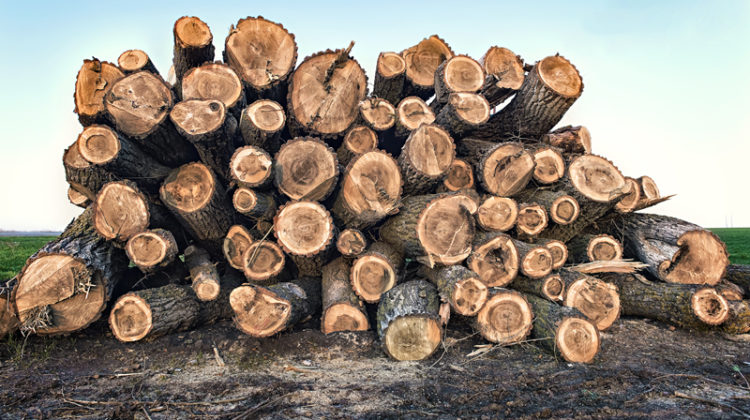 The Township of Killaloe, Hagarty and Richards has decided to cancel the Logger’s Sport Festival for this year.

They say due to the uncertainty of the times, they have decided to postpone it till next year. Township Community Development Coordinator Chris Neff says limiting the number of people coming in would take a lot away from the festival. He says that traditionally, the event was a family orientated, all-day affair. To have it limited with public health protocols would not deliver the same feel that the event is known to have.

Neff says plans are in the works to make the 2022 Logger’s Festival that much better. He says after watching what similar events do, he says he hopes to incorporate some of them into next year’s event. Some of those events he aims to make more kid-friendly to continue the family orientated feel the event is known for.