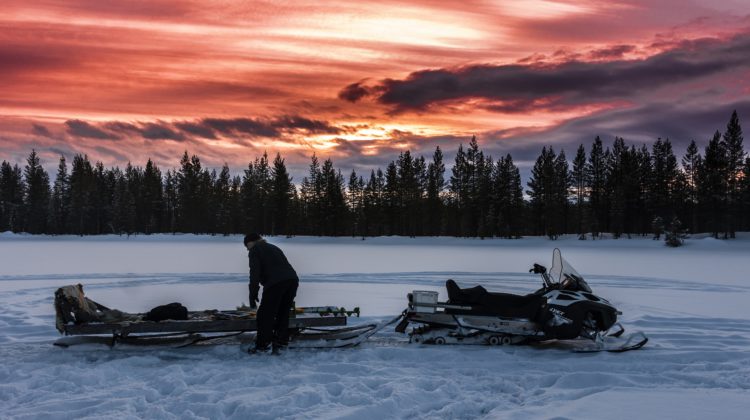 Following a recent pattern of snowmobile collisions, riders are being reminded to stay smart if you’re hitting the trails.

District Governor for the Ontario Federation of Snowmobile Clubs, Bruce Robinson says one of the bigger mistakes they see people make is not obeying speed limits.

He says when it comes to the dangers of snowmobiling, speed kills.

“These machines are over a hundred horsepower,” Robinson said. “They are very fast and they tend to get away from people who don’t realize they do not have the capability to handle that much power – or they get into trouble in other ways. But speed is definitely a big factor.”

According to Robinson, it’s important to be mindful of trail availability before riding and to slow down while riding through unfamiliar territory.

He adds weekends are typically the busiest times on the trails – with the safest times to ride around mid-week.

“By Wednesday, your trails are as good as they’re going to be all week. Mornings are nice, you’re fresh, alert and able to get out and enjoy the crisp air and exercise of snowmobiling. The time I don’t like to do it is at night.”

Like with any other vehicle, driving a snowmobile under the influence is dangerous and illegal, and you can face stiff penalties for being caught.

Meanwhile, if you’re riding alongside public roads, you should be between the shoulder and fence line.

Robinson also says travelling on lakes and other water sources should be avoided.

“We don’t have a lot of lakes and stuff but the Rideau is a highway for snowmobiles,” Robinson added. “So, we have to make sure the ice is five inches thick, which is what our guidelines call for, before we put out the markers to indicate that it is thick enough.”

Robinson says anyone looking for more information on snowmobile safety can check out the OFSC website.