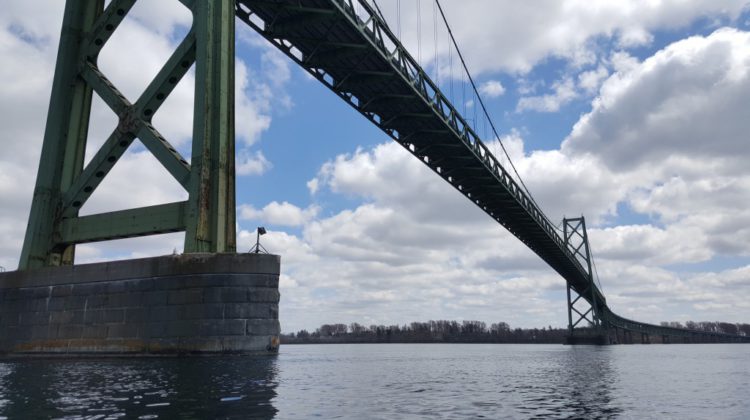 (Photo Credit: Drew Hosick)
Ontario Premier Doug Ford says he’s hoping by the summer that anyone who wants a COVID-19 vaccine will be able to get a vaccine.
However, Ford says the province can’t take vaccine shipments for granted and adds Ontario will reserve second doses of the vaccine for elderly residents in long-term care and high-risk retirement homes.
He says once those have been completed then the province will be able to vaccinate up to 40,000 people per day.
Ford says he and other officials including Health Minister Christine Elliott and retired General Rick Hillier will get vaccinated to erase any doubts about the vaccine.
He also called on Prime Minister Justin Trudeau to close the country’s border to all non-Canadian citizens or residents.
Ford also said anyone that’s coming to Canada needs to get tested.
Ontario, meanwhile, extended its state of emergency until February 9th.
Because the stay-at-home order came into effect two days after the second state of emergency was declared it will still be in effect until February 11th.